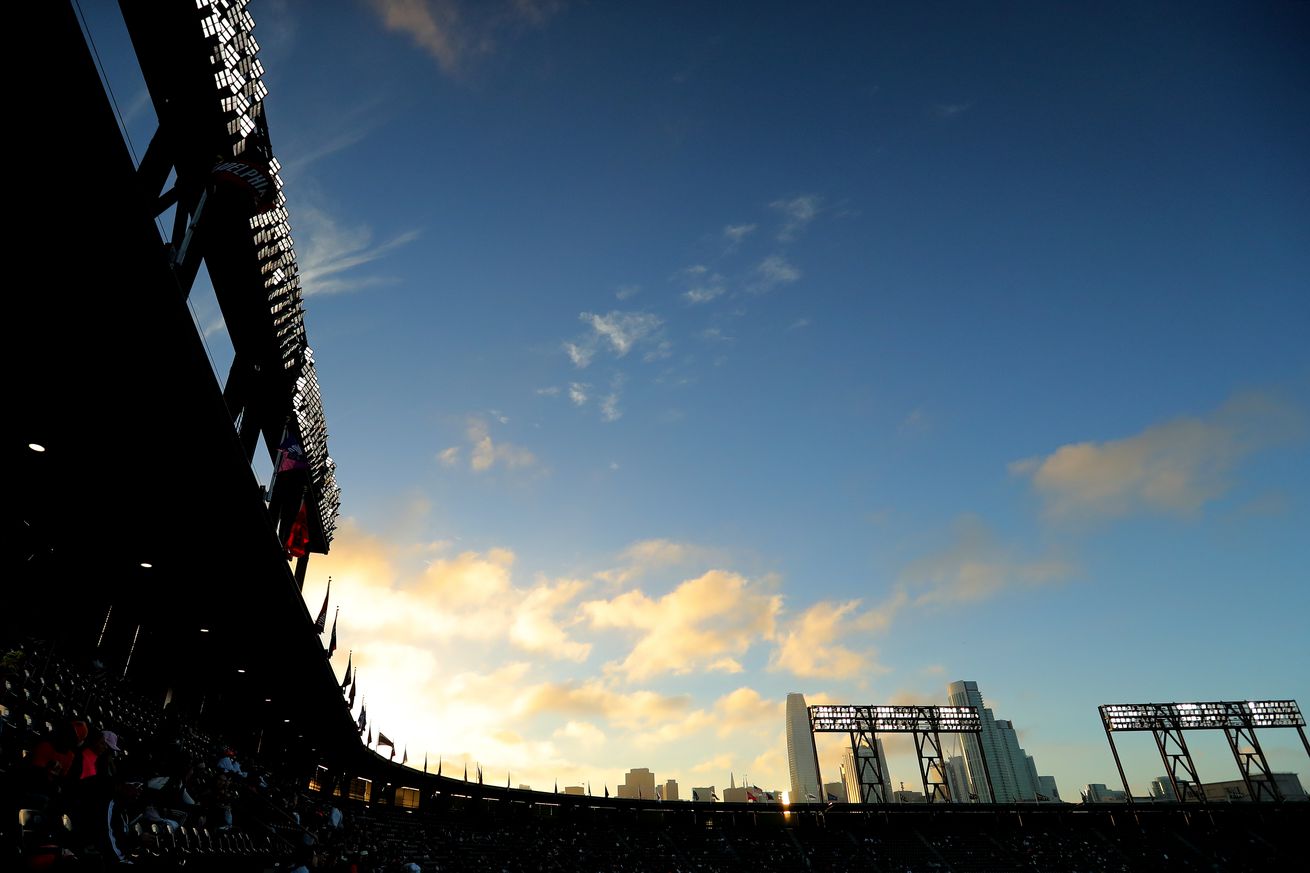 There’s been a lot of talk on the managerial front. Stephen Vogt, Madison Bumgarner, and other potential free agents suggest that they’ll wait to see who the next Giants manager will be before re-signing with the club. Bob Geren’s name was floated by Jon Heyman, a name referenced in my general survey of the matter back in February. And, of course, the Padres loom. Meanwhile, unrelated to the Giants: Clint Hurdle will somehow keep his job. Shocker.

The Rockies aren’t messing around tonight. They’ve got Garrett Hampson leading off (two homers last night) and Melville on the mound. Melville, of course, is best known for having the same last name as the author of that famous novel Moby Dick. The 29-year Tim Melville was a free agent signing this past May. He’s made six starts, and has a 7.17 FIP in 28.1 innings. He’s had three good starts and three bad starts, but nothing he’s done can compare to the line, “It is better to fail in originality, than to succeed in imitation. [...] Failure is the true test of greatness.”

After nine years, confirmation that Bruce Bochy reads what I write: pic.twitter.com/54Kf0HXjTh

Alex Pavlovic interviewed Brandon Crawford, Brandon Crawford said he thinks he should’ve hit leadoff at least once, Bruce Bochy saw this and complied. This is some last week of school behavior I can really get behind.

It’s weird that we’re in the final five games of the season and final five of Bruce Bochy as manager. I think I’m holding back a big bag of feelings about this. Next week will be a big ol’ bag of the unknown. Scary and exciting.

Fantasy football: Should you keep or cut these 7 players ahead of Week 4?