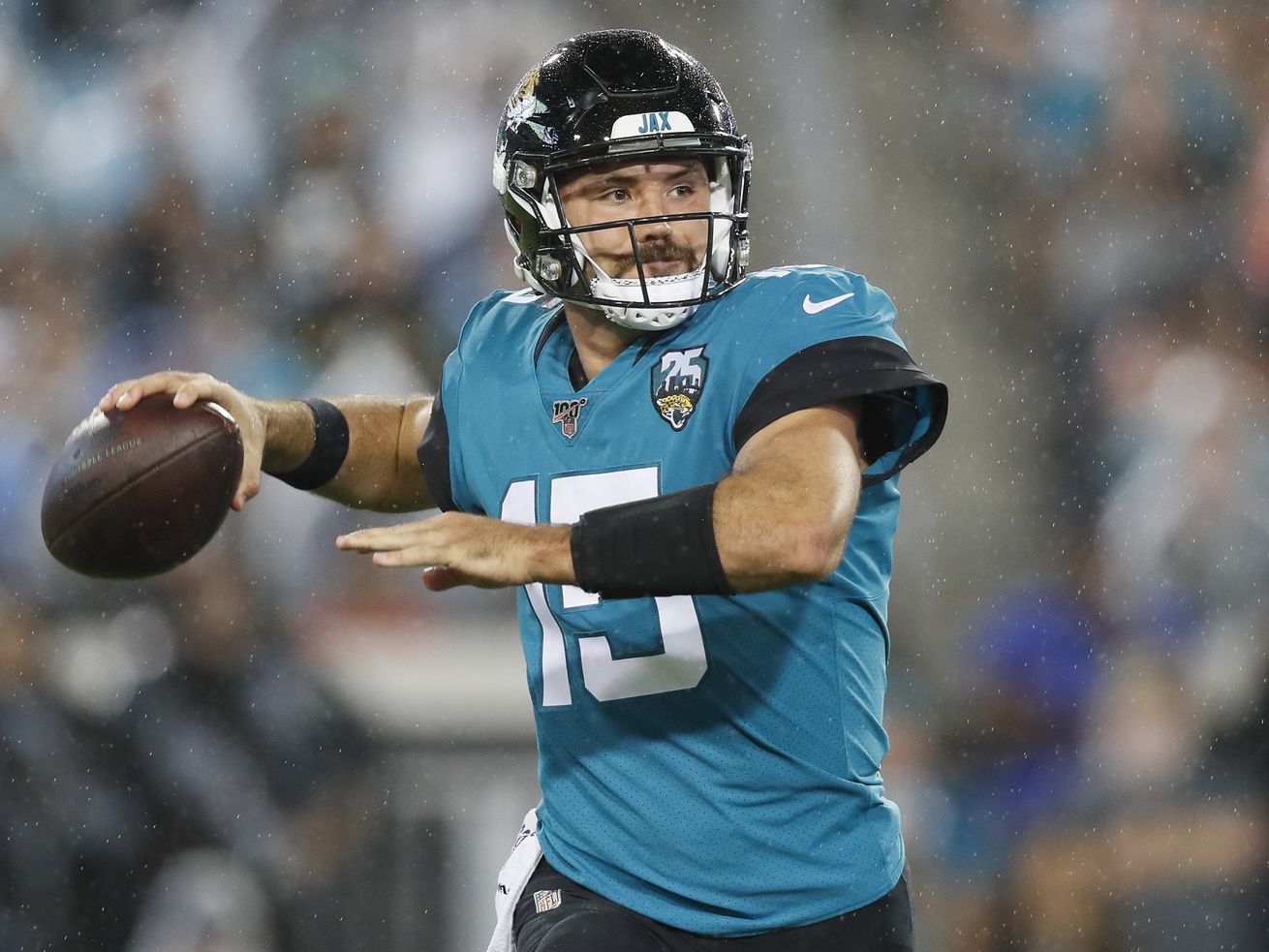 Cousin Sal is joined by the Degenerate Trifecta to discuss Harry’s tweets, Offensive Rookie of the Year odds, their best bets for the top three matchups in Week 4, and the best debuts throughout history.

The Giants have officially been eliminated