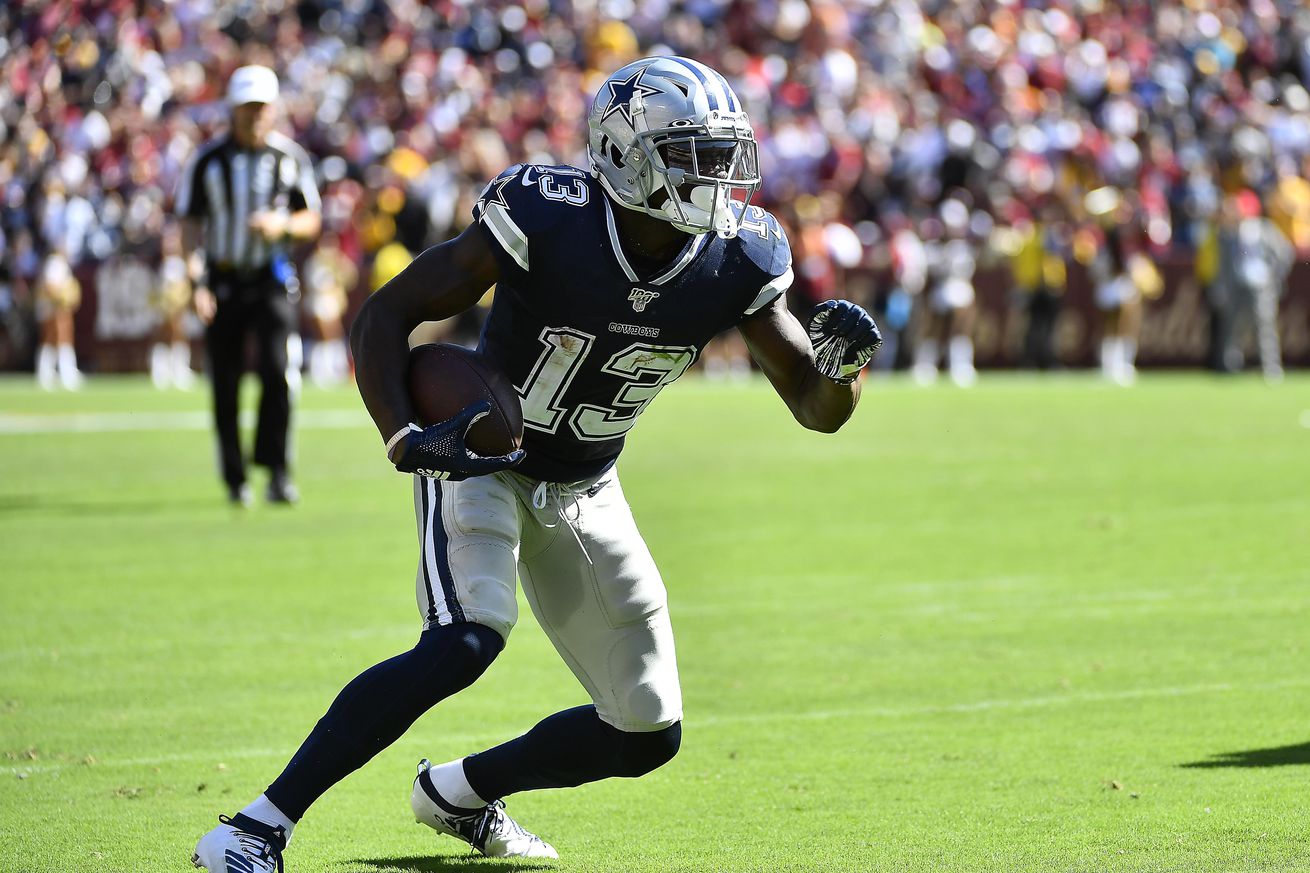 The official inactives for the Cowboys vs Dolphins.

The Dallas Cowboys host the Miami Dolphins soon and they’ll be down two of their more prominent players.

This news doesn’t come as a surprise, though. The injuries to Michael Gallup and Xavier Woods have been known about for almost a week now, nevertheless it’s still not a lot of fun seeing their names on the inactive list.

Dallas actually ruled out six players on Thursday so there was only one name that was officially unknown before today. That is no longer the case we have our official inactives list.

Dallas will be light at receiver with Tavon Austin also missing time for the second week in a row but hopefully they shouldn’t need too many weapons against what many believe to be the worst team in football in the Dolphins.

Speaking of Miami, they were the team that claimed Taco Charlton off of waivers this past week after the Cowboys released him. It’s been one of the bigger questions all week wondering whether or not he’ll suit up and we now have our answer. He’ll play.